Book Blurb: Member of the Black Hills Pack in Los Lobos, South Dakota, Jace Matthews is sent to check out the new owner of a piece of land adjoining his packs. Once he steps into her small bookstore in Collins, he’s taken by surprise by the small, prim woman behind the counter. At once, he recognizes his mate. While the wolf inside urges him to complete the bond, Jace knows he must take his time with his human mate. But when danger arises, threatening Michelle’s life, Jace is done waiting. It’s time to claim his mate.

After she inherits her aunt’s property, Michelle Sanders moves to Collins, South Dakota, to escape the monotony of her routine life. Unfortunately, the only person she manages to befriend is not only the hottest guy on the planet, but also gay. However, she never expects a favor for her sexy new friend to result in a series of weird events that will change her life forever. 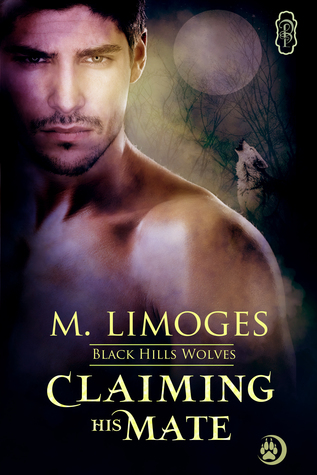 Excerpt
Jace Matthews’ eyes followed the rhythmic sway of his mate’s heart-shaped ass as she walked up the aisle to the sales counter. Damn, he couldn’t wait to strip her bare and sink his teeth into that tender flesh. Suddenly, those tempting globes stopped. He blinked and his gaze shot up to find Michelle frowning over her shoulder at him.

Embarrassed she’d caught him staring, he snatched the closest book on the shelf beside him, waving it in the air like a kid who’d won a life-sized stuffed animal at the county fair. “Got it.
Thought it might be out of stock.”

She arched a delicate brow over the rim of her glasses. “Are you ready to check out, Jace?”

“Yep, I think this’ll do it.” He soaked up the sound of her sweet voice and followed her to the register.

Two months ago, when he’d come to check out the new owner of a large parcel of land adjoining his pack’s hunting territory, he damn sure hadn’t expected to find Michelle Sanders. Once he’d stepped inside the small, quaint bookstore she’d owned in Collins, he’d caught a scent that had eluded him for thirty-two years.

About the Author
Melissa Limoges lives along the Gulf Coast with her OCD cat, Mr. Tibbs. Tax assessor by day, romance writer by night, she enjoys anything coffee related, traveling, and reading happily ever afters.

Readers,  I am super excited to be apart of Sara Humphreys’ Release Day Blitz for her latest book UNCLAIMED OUT TODAY! I have had the opportunity to read the book and it was fun and exciting. Did I mention hot? It’s sizzling! One of you lucky readers will get to a chance to win one of her books (from her back list), so don’t  forget to comment. Also, if you go to the Facebook event page (click on the banner) you can enter to win a Kindle paperwhite and much more!  I can thank the wonderful blog Rakes, Rogues and Romance for introducing me to these fabulous sizzling reads, check out to find wonderful reads and new authors.

My Thoughts: This is fabulous book in the series. I love the dynamic tension between Dominic and Tatiana. They are both stubborn and loyal to their people, desires and goals. They are a power duo and you can’t help but enjoy all the barbs back and forth. This book at me hooked from the beginning. Ms. Humphreys’ does an amazing job bringing back all of our characters from previous books and finding out who is trying to kill hybrids. This book embodies why I find paranormals fun and hot! This is a sizzling book that keeps you hooked from the beginning to the end. Also, there is a lot of Stephen in this book and we learn more about who his mate is which isn’t as it seems.

The AMOVEO series can be found on Amazon. 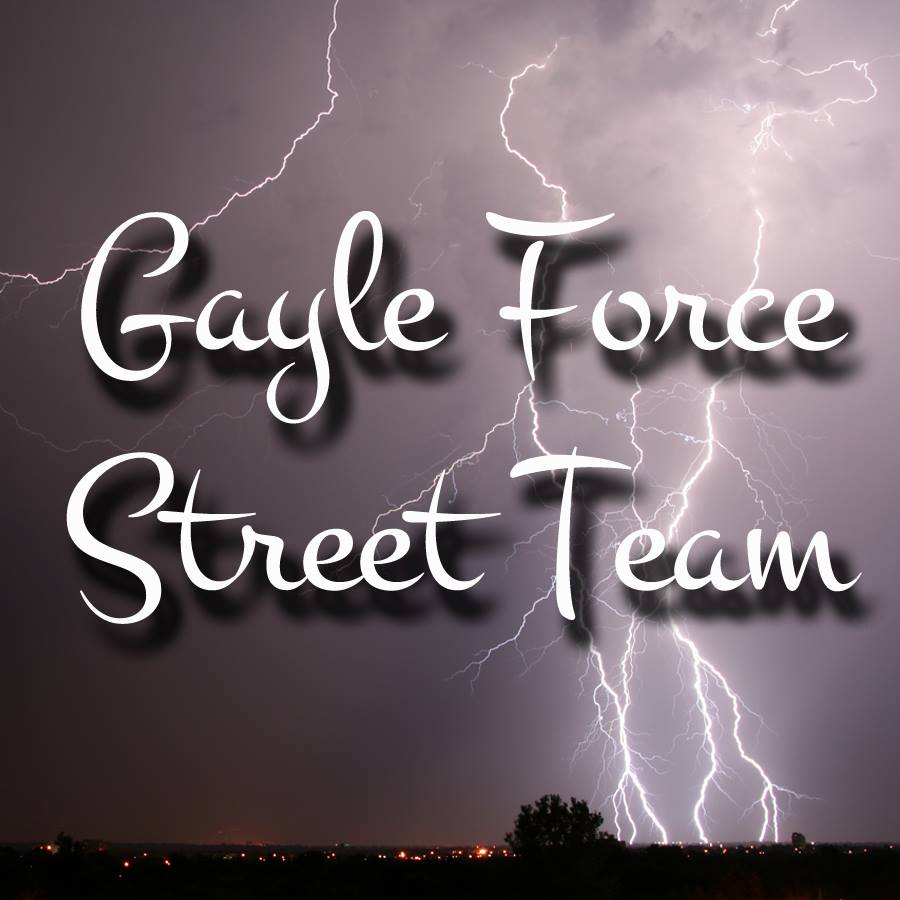